Early in 2008 I was planning a coloring action. There is a historical monument in Ljubljana called The Trail of Remembrance and Comradeship; consisting of a walkway almost ringing Ljubljana; its signposts bear the emblem of the red star. Over time, the red stars had faded or been repainted yellow or white for ideological reasons.

I wanted to get a group of friends together and repaint the stars red clandestinely, as the Partisans would. About that same time Ljubljana got a new mayor. He had the stars repainted red. Once a leading manager, he is interested in the city also from the economic point of view. The walkway ring is one of the tourist attractions of Ljubljana, and the red stars an emblem of nostalgia and thus a marketable good. 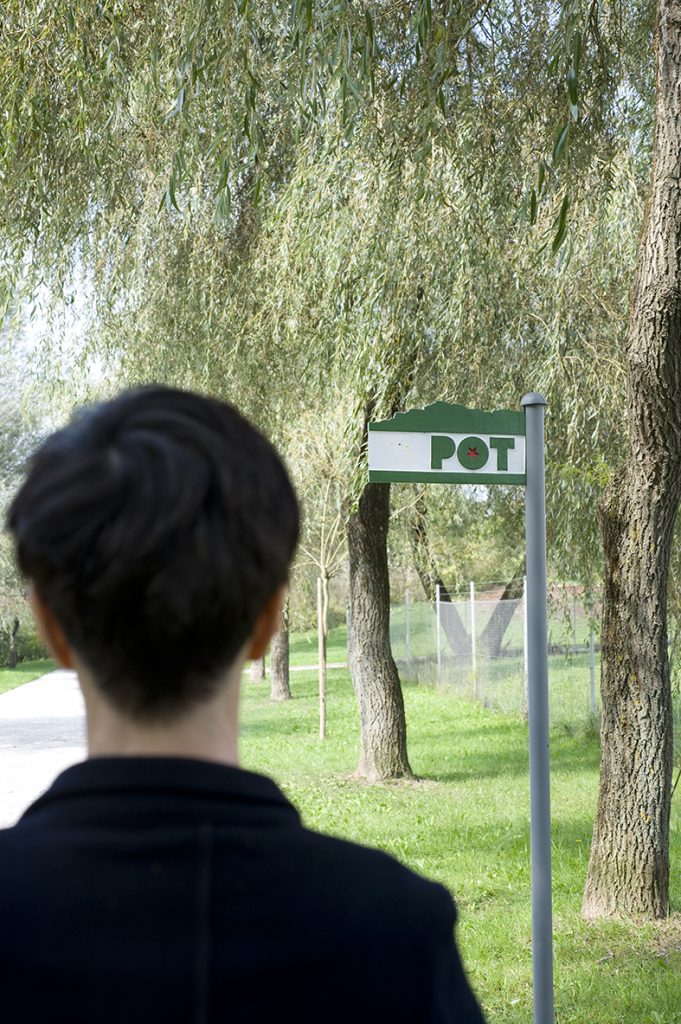 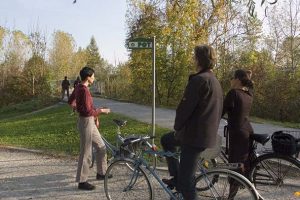