For me, the trip to Sarajevo was a going back into my family history. My grandfather was born there. Traveling from one gas station to another, in places where traces of socialism, war, and unbridled privatization converge, was also a return to the heart of the breakup of the former country. For my generation, Sarajevo is a city of collective trauma, and the gas stations on the road from Ljubljana to Sarajevo are monuments to Yugoslavia’s breakup.

By 2016, most of the twenty-six gas stations had changed owners, while others had been torn down. I crossed all of these out in red. 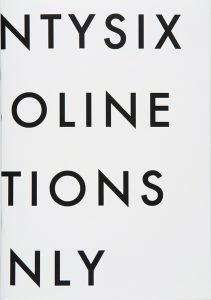 … Travelling from station to station, to places where the traces of socialism, war and wild privatization are mixing; returning to Sarajevo was a journey to the center of the breakup of Yugoslavia, to the place of the collective trauma of our society. Bosnian gasoline stations are also the monuments itself… A lot of stations changed their owners in 2016 while some of them have been destroyed. The changes in recent years witness the wild privatization that is happening in this area. Gasoline stations that changed owners in six years or the ones that no longer exist I crossed out in red color.

Conversation with Tanja Lažetić by Sandra Križić Roban: ”You can never understand the present, even though it is the only thing you see”

”A series of 26 photographs by Tanja Lažetić entitled Gasoline Stations, Again (2016) references Ed Ruscha’s iconic book Twentysix Gasoline Stations. In 2010, the author took photographs of gas stations when she travelled from Ljubljana to Sarajevo, a journey that took her not only back into her family’s history, but also back to the hotspot of the dissolution of the former country. MOver those six years, most of the twenty-six gas stations have changed owners or were destroyed, which the author crossed out in red. Ed Ruscha described gas stations as monuments of the modern age, but for Tanja Lažetić they stand as monuments to the dissolution of Yugoslavia.” Ana Mizerit 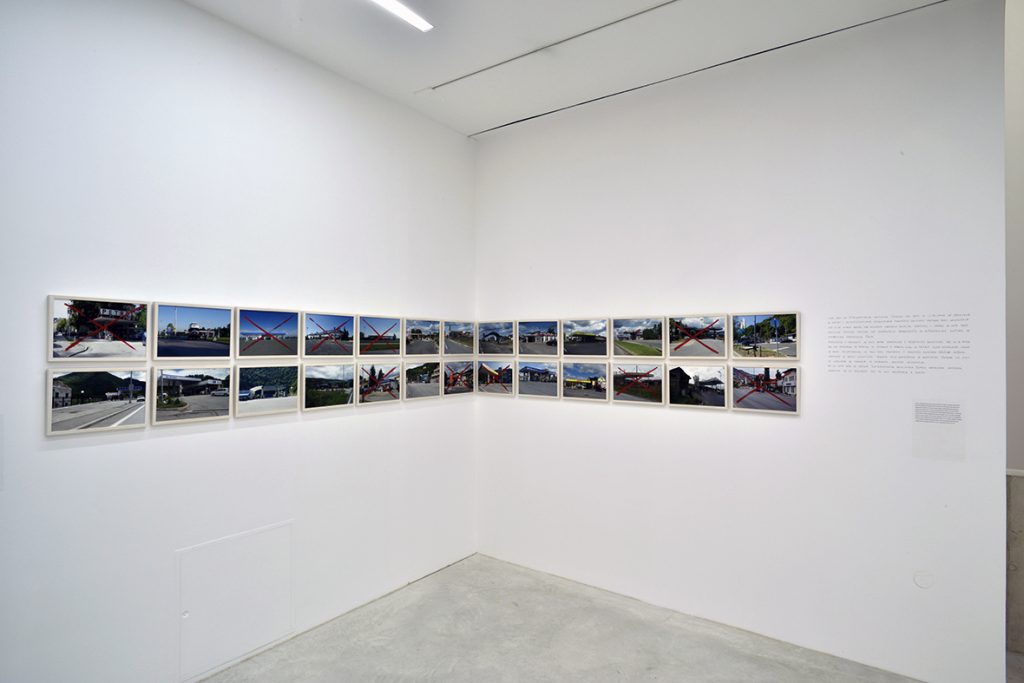